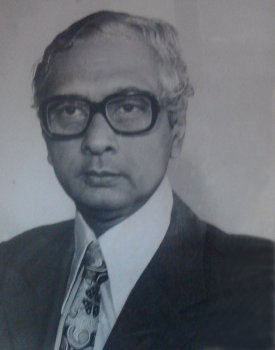 Awards & Honors: Awards from Indian Ceramic Society for outstanding contribution towards science and technology of ceramics in India. Dr. Kumar�s tenure was marked by new activities not only in frontier areas of ceramic science but also in the field of rural technologies.

Notable Contribution: Published numbers of scientific book and 70 research papers and a number of review articles and 12 patents to his credit in the field of glass and ceramics technology. Under his guidance, the Institute produced two documentary films entitled� The Story of Glass�(1986) and �Tradition and Innovation�(1988). The �Story of Glass� was adjudged as the best industrial documentary film at the 34th National Film Festival(1987) and won the Rajat Kamal Award.He also edited �Story of Glass�; �Hand Book of Ceramics(Vol.I-IV); �Elements of Ceramic Science(Vol. I&II).