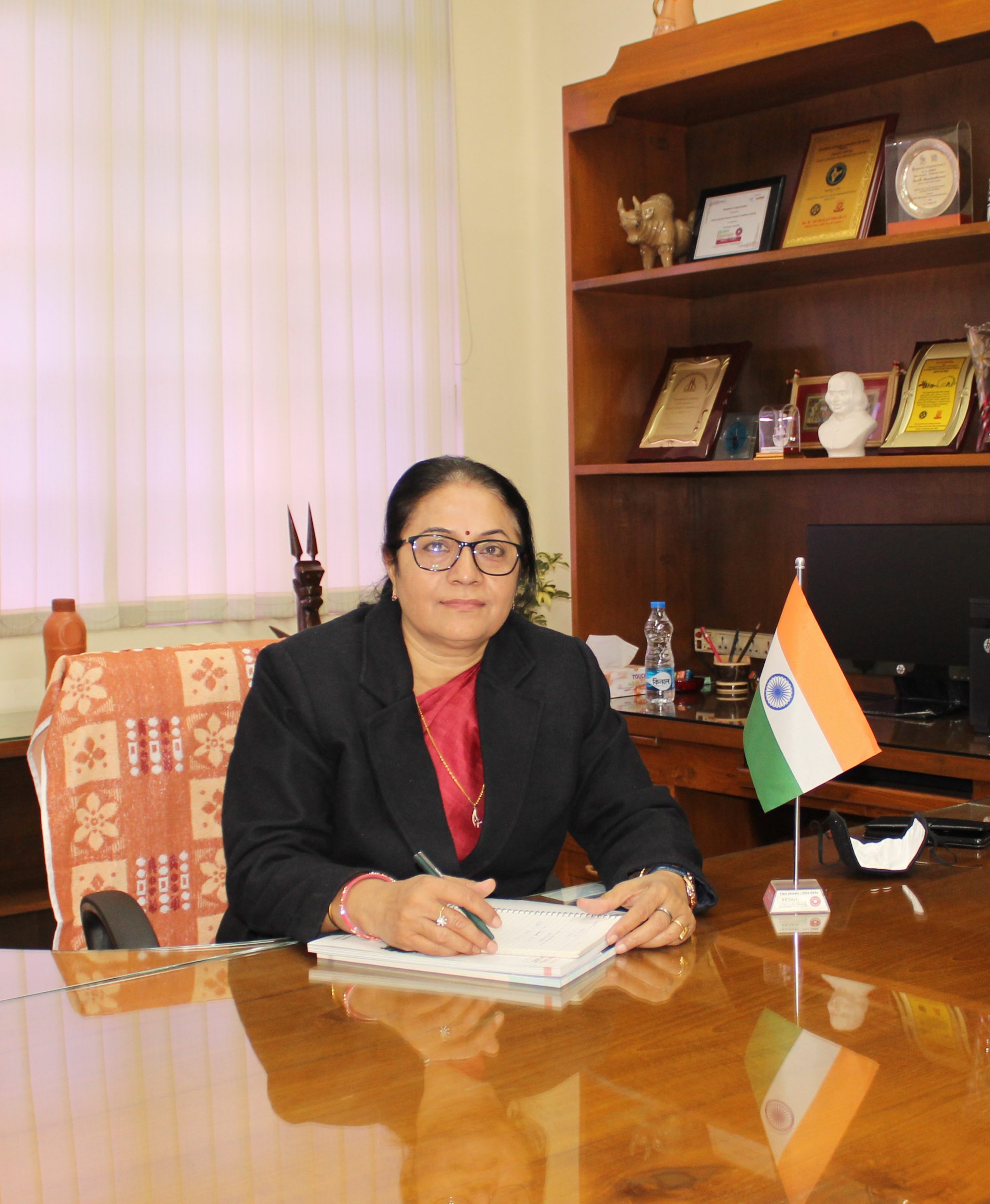 I wish my heartfelt New Year greetings to all my colleagues of CSIR-CGCRI and their family members. I am happy to be a part of this family.

CSIR-CGCRI is an Institute of national eminence & international repute because of the efforts of all colleagues and the leaders of the laboratory. I trust that it will advance much more with your contributions at all levels of the institute. I look forward to taking it to newer heights with our collective efforts. I am very confident that I shall have all support from all corners of CSIR-CGCRI.

Dr Suman Kumari Mishra is a materials scientist specialized in advanced materials processing, material properties and applications. She completed her PhD from the Indian Institute of Technology, Kharagpur and had since then served as scientist with the CSIR-National Metallurgical Laboratory (CSIR-NML), Jamshedpur rising to the level of Chief Scientist. During her tenure she has served as the Head of Corrosion & Surface Engineering; Analytical Chemistry; and Human Resources at CSIR-NML and has been Professor and Dean of Engineering Sciences with the Academy of Scientific and Innovative Research (AcSIR) for several years.

Dr Mishra has published more than 100 papers; has to her credit 13 patents; contributed 07 book chapters; transferred 02 technologies and handled around 25 sponsored projects as PI or Co-PI. Apart from this, she has several conference presentations and has delivered numerous invited lectures. She has guided 07 PhD students (03 completed, 01 submitted and 03 ongoing) and also a large number of students for their graduate and post-graduate dissertations. She has also been a member of the International Editorial Board of the IIM-Universities Press.

In recognition to her scientific contribution, Dr Mishra was elected a Fellow of the National Academy of Sciences of India in 2018; awarded the Best Metallurgist of the Year Award by Ministry of Mines, Government of India in 2012; bestowed with the Vasvik Award in women category in 2004; elected as Fellow of the Indian Institute of Ceramics in 2007; received the MRSI Medal in 2004; awarded the CSIR Raman Fellowship in 2002 and the CSIR Young Scientist Award in Engineering Sciences in 1999, to name a few. She was also recipient of the University Gold Medal of Ranchi University in 1985 for ranking 1st class first in the batch. 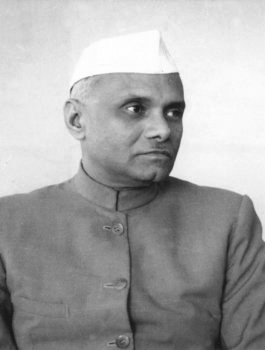 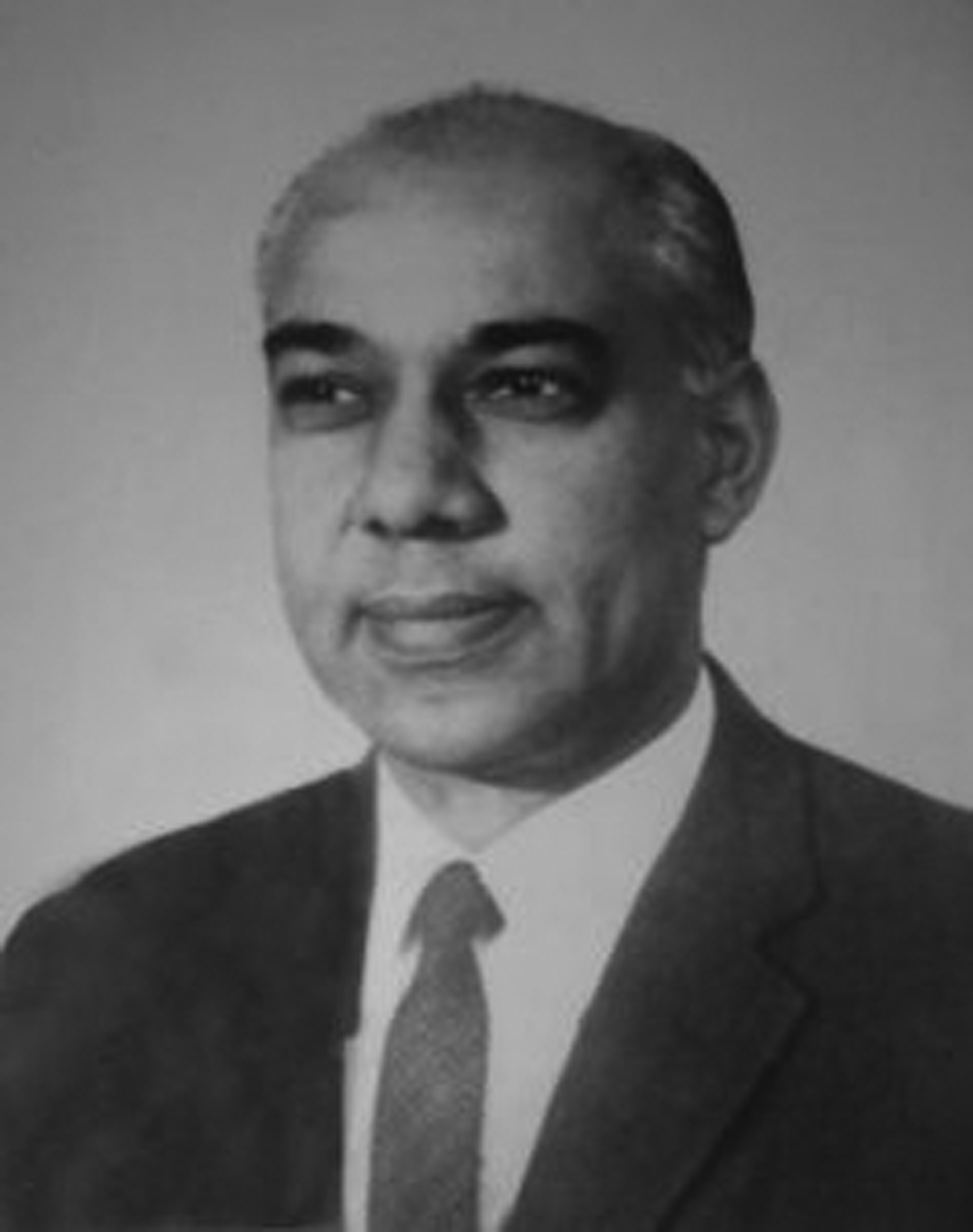 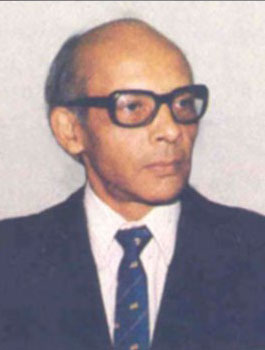 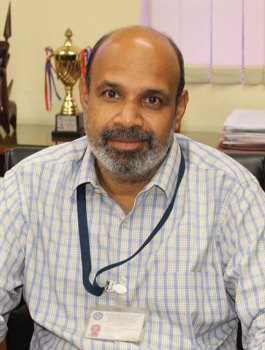